OSHKOSH — There were a number of factors in the Wisconsin GLO’s fourth-quarter eruption that led to a come-from-behind 88-78 win over the Detroit Queens at the Menominee Nation Arena on Saturday.

More efficient play on the offensive end of the court and consistently making shots. Yes.

Generating stops on defense. Of course.

The biggest factor for the GLO, though, may be something that isn’t recorded on or measured by a stat sheet.

“Honestly, it’s a fear of losing,” Taylor Wurtz said. “No one likes to lose, so it’s like OK guys, let’s get this. Let’s pick up the intensity and get the win.”

Wurtz finished with a team-high 22 points and scored eight points in a 15-0 run to start the fourth quarter that put the GLO ahead to stay.

Allaziah Blockton added 10 of her 14 points in the final period as Wisconsin outscored Detroit 33-15 in the fourth quarter to erase an eight-point deficit.

“Everybody plays a high level of basketball on this team so when you get to the fourth quarter, you just don’t want to lose. That’s it,” Blockton said. “We all are just super competitive so it’s just like, let’s kick this into gear.”

After a dismal first half, the GLO (6-1) showed some signs of life in the third quarter but still trailed 63-55 entering the final period. That’s when Wisconsin took over.

It started with a 3-pointer from Jolene Anderson about a minute into the quarter before Julie Wojta’s elbow jumper brought the GLO to within three. Wurtz then drained two free throws while her 3-pointer with 6:41 remaining gave Wisconsin its first lead of the night at 65-63.

“We were really able to come together as a team in that third quarter and just really step it up a notch,” Wurtz said. “When we get on a roll, we are hard to stop. When we play together, when we play aggressively toward the rim and aggressively on the defensive end, we can play with anybody.”

Wurtz, who entered the game averaging a team-best 16.6 points per game, tallied 18 points over the final two quarters after scoring just four points on 2-of-10 shooting in the first half.

“It was just getting into a rhythm and my teammates did a great job finding me,” Wurtz said. “I was able to get to the rim tonight. The 3-ball wasn’t falling so just being aggressive to the rim really helped us and then everyone picked up that intensity.”

Two baskets by Blockton sandwiched around a three-point play from Wurtz capped the 15-0 run as the GLO grabbed a 72-63 advantage with 5:34 to play.

It was the offensive explosion Wisconsin had been waiting for all night but the fuel and the spark for that eruption came on the other end of the court.

“To be able to put multiple stops in a row together is big. We think it starts on the defensive end so we can start our possession in transition as opposed to (playing against) a set defense,” GLO head coach Lauren Busalacchi said. “I thought the team did a really good job of starting to string together those stops and then string together those possessions, trying to get the best look possible.

“Players did a great job just playing each possession which was something we didn’t come out of the game doing well.”

Despite the outburst, Wisconsin wasn’t able to close the door on Detroit.

The Queens put together an 8-2 run in a span of 1:19 to cut the GLO’s lead to 76-73 with just over three minutes left. Steph Kostowicz stemmed Detroit’s surge by making 3-of-4 free throws before Mehryn Kraker’s clutch 3-pointer with 1:23 remaining boosted the lead back to nine.

Wurtz and Kraker would each hit one free throw and Blockton was 4-of-4 from the foul line in the final 38 seconds to seal the win for the GLO.

“It’s fun,” Blockton said of the fourth quarter. “You don’t feel how tired you are. Your adrenaline is just rushing. We really wanted to pull out the win.”

Wisconsin got a big boost from its bench in the game with three reserves reaching double figures. Kraker finished with 12 points, while Kostowicz and Wojta each added 10 points.

The trio helped Wisconsin finish with a 36-13 advantage in bench points in the game.

“Our bench, we’re proud of them. If we didn’t have that bench it wouldn’t have gone our way,” Busalacchi said. “It’s hard to maximize those moments. It takes a lot of mental toughness to do so and did it. They created a lot of plays on the defensive end, which helped us offensively and they were really efficient on the offensive end with the shot selection.”

Detroit, which led 29-17 after the first quarter and took an 11-point halftime lead, was paced by 20 points apiece from Arlesia Morse and Leah Scott.

Wisconsin gets back at it on Sunday, July 18 at 3 p.m. when the GLO welcome the Chicago Breeze to the Menominee Nation Arena. 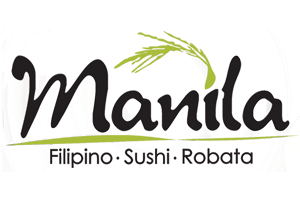 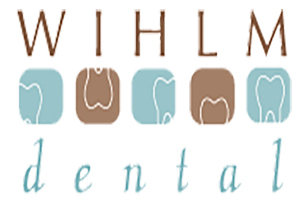 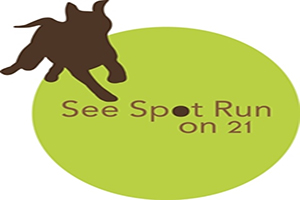 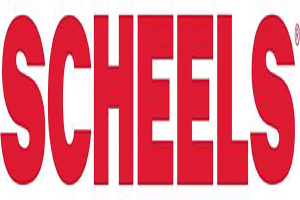 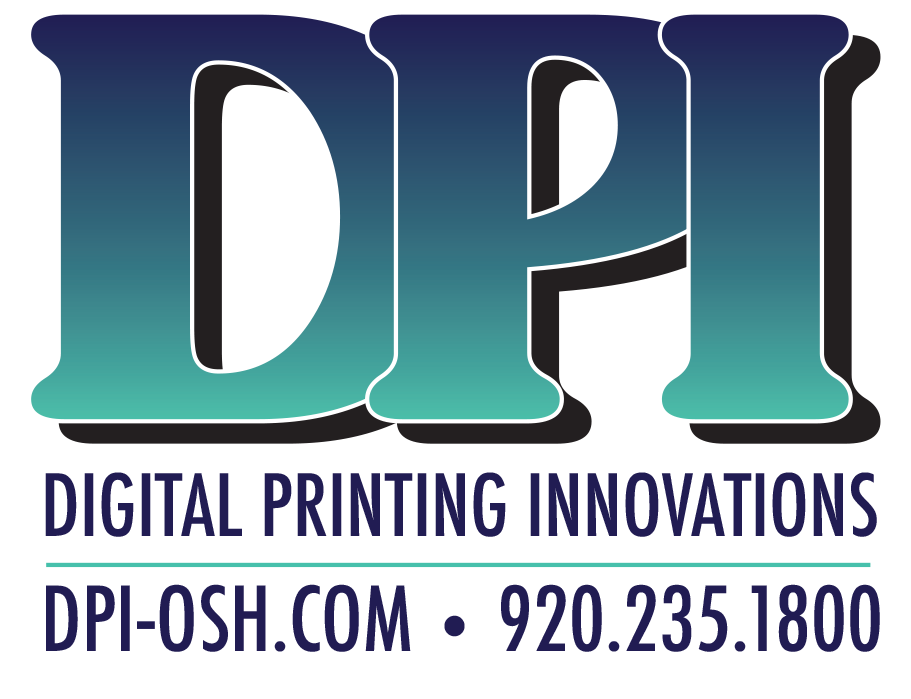 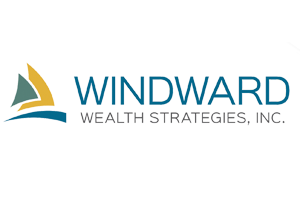 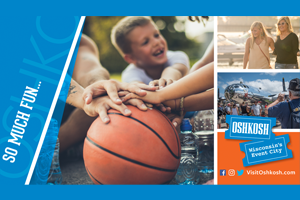 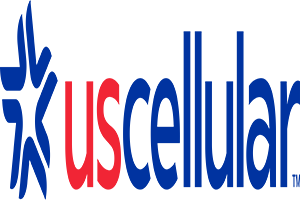 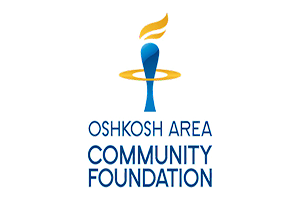 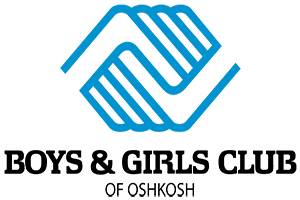 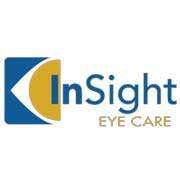